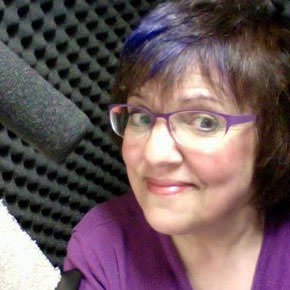 Among the most versatile and prolific voiceover artists working today, Roberta Solomon is one of the few women in the industry to achieve a true top tier career.

Roberta is the branding voice of an impressive number of TV stations in multiple markets and has imaged hundreds of radio stations in the U.S and Canada. She’s co-voiced the Kansas City Chiefs Radio Network for ten seasons.

Not only does Roberta possess an epic voice, she also possesses an epic heart. She’s got a passion for people and the environment and loves working on projects that reflect her values. All the way from Oregon, welcome Roberta Solomon to the B-Hive! 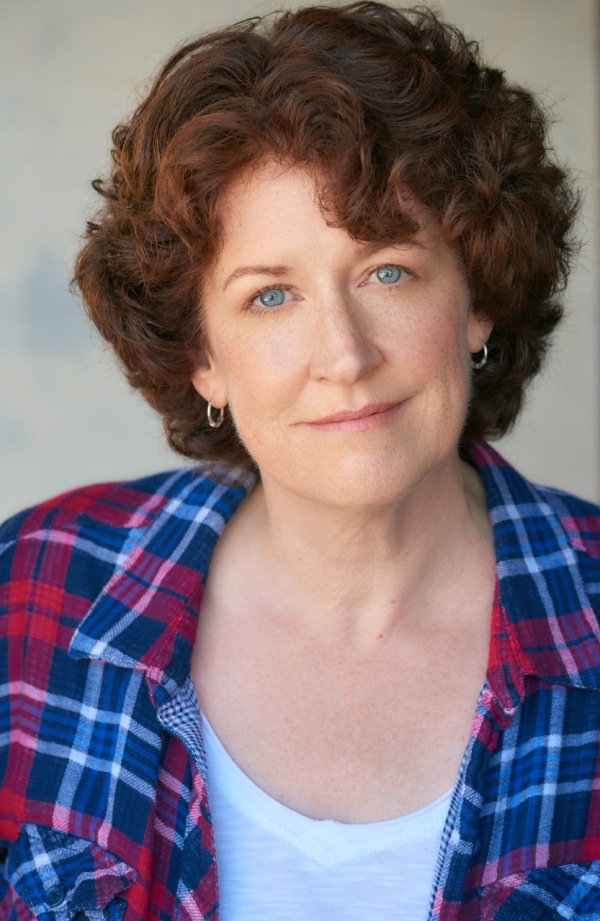 Ladies and Gents allow me to introduce the one and only Mari Weiss. Mari has a career in voiceover spanning more than 2 decades, doing all kinds of national spots and campaigns over the years, as well as promo, narration, video games such as Mafia 3 and Guild Wars. She does both commercial and theatrical on camera work, and her roots run deep in the theater, having earned a Master’s Degree in Acting. I gotta say Mari is THE female prototype in voiceover I was thinking of when I started this podcast. Her voice and her face are distinct and ubiquitous, her voice is a brand unto itself and yet I’m fairly sure her name is new to you, primarily because she’s spent more time with her shoulder to the wheel working than she has promoting herself or seeking the spotlight. If there’s anybody you should attempt to emulate in terms of commitment to the work, Mari’s your woman. And frankly, her voice is like buttah. Enviable, to say the least. 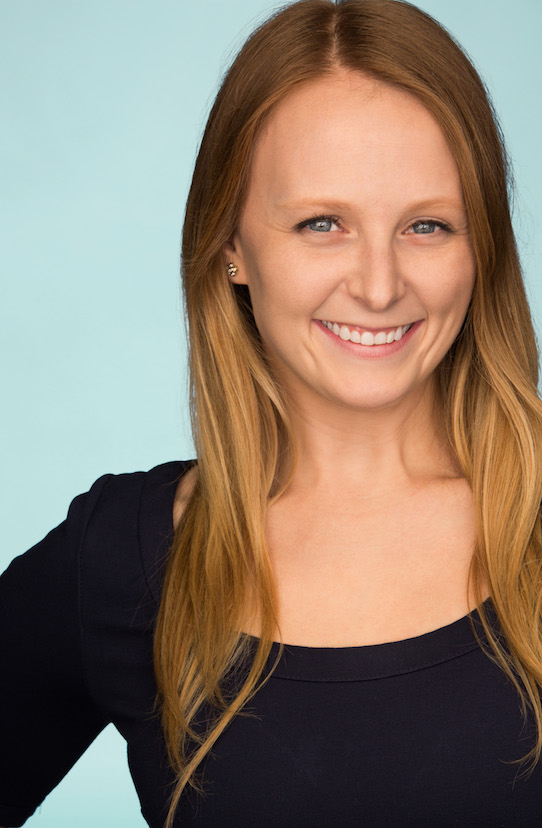 Carli Silver joins me today all the way from the East Coast! Carli is the Head of Casting at Sound and Fury which is headquartered in Los Angeles but has a solid presence in New York with Carli on board. Prior to landing at Sound and Fury, Carli was an agent at Atlas Talent for nearly a decade, with experience in just about every genre of voiceover including promo, gaming and animation, and her favorite, commercial. She brings keen insight with her to this hour for all voice actors, so get something to write with and keep your ears open! There are lots of gems here. Aside from multitudinous pearls of wisdom, Carli also has an infectious laugh and a solid moral compass. What else can I say, but that we are all lucky she hung out in the B-Hive today! 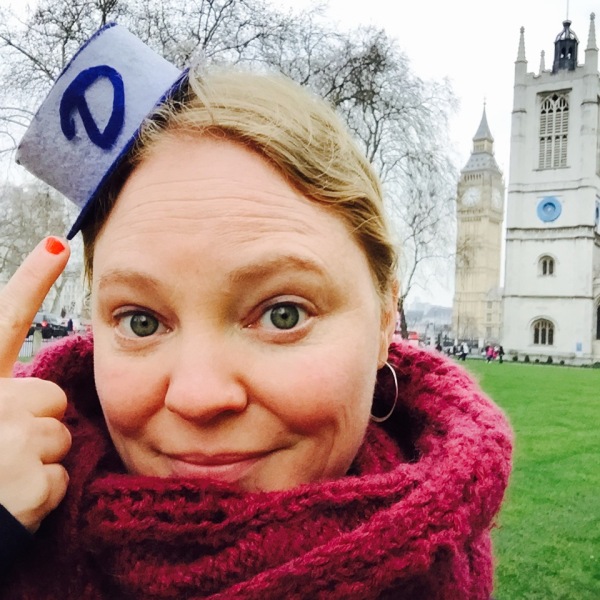 I have a girl crush on Melissa Hutchison. She’s talented, lovely, deeply thoughtful, and has a particular humility about her that I just find so… I don’t know… perfect. She is the award winning voice of Clementine in the INSANELY  HUGE video game series The Walking Dead. This role garnered her a Spike TV Video Game Award for best performance, as well as two BAFTA nominations – ya, TWO – and other awards too numerous to list.

She voiced the roles of Mikey and Data in The Goonies, and is currently working on two animated series, Yo Kai Watch and Space Racers. Come on and take a listen.  You’re gonna love Melissa as much as I do. I promise.